Grandson Nathaniel (16) found a video showing how to make a mint julep. He showed it to me, knowing we had a healthy bed of mint plants near the back porch. The video showed a man pulverizing the leaves with a little sugar using a cocktail muddler. Not being drinkers, we didn’t have a muddler, but we did have my grandfather’s mortar and pestle.

Granddaddy was born about 1875. He was one of seven or eight children from a family not blessed with worldly goods. I have no idea what jobs he may have had until the prelude to this story. He was a tinsmith working with his uncle. I think he was in his late 20’s, certainly not a mere youth. He sold his part of the business and presented himself at Vanderbilt in Nashville, telling the dean he wanted to become a dentist.

The dean quickly set him straight, that it was impossible. Granddaddy said, “Please let me explain. I’ve sold my business, and I can’t go back.”

That old defender of standards said he couldn’t become a student just because he wanted to. For a starter, he needed pre-med courses. Granddaddy’s highest academic achievement was his graduation from the 8th grade. After much pleading on Granddaddy’s part, the dean told him, “I will let you enroll, but one wrong step and you are out.”

The only proof I have that he became a dentist is a scanned copy of the announcement of the partnership with my dad, probably from 1938, the year Dad graduated from dental school.

Announcement of Maclin dental partnership  [This did not show in the preview, but clicking on it brought it up.]

Margaret, my dad’s dental assistant, saved the mortar and pestle for me after the practice was sold. As you can understand, this is very precious to me. I can imagine Granddaddy using it in the lab. Way back then dentists did most, if not all, of their lab work themselves. Nathaniel used it to crush mint leaves. 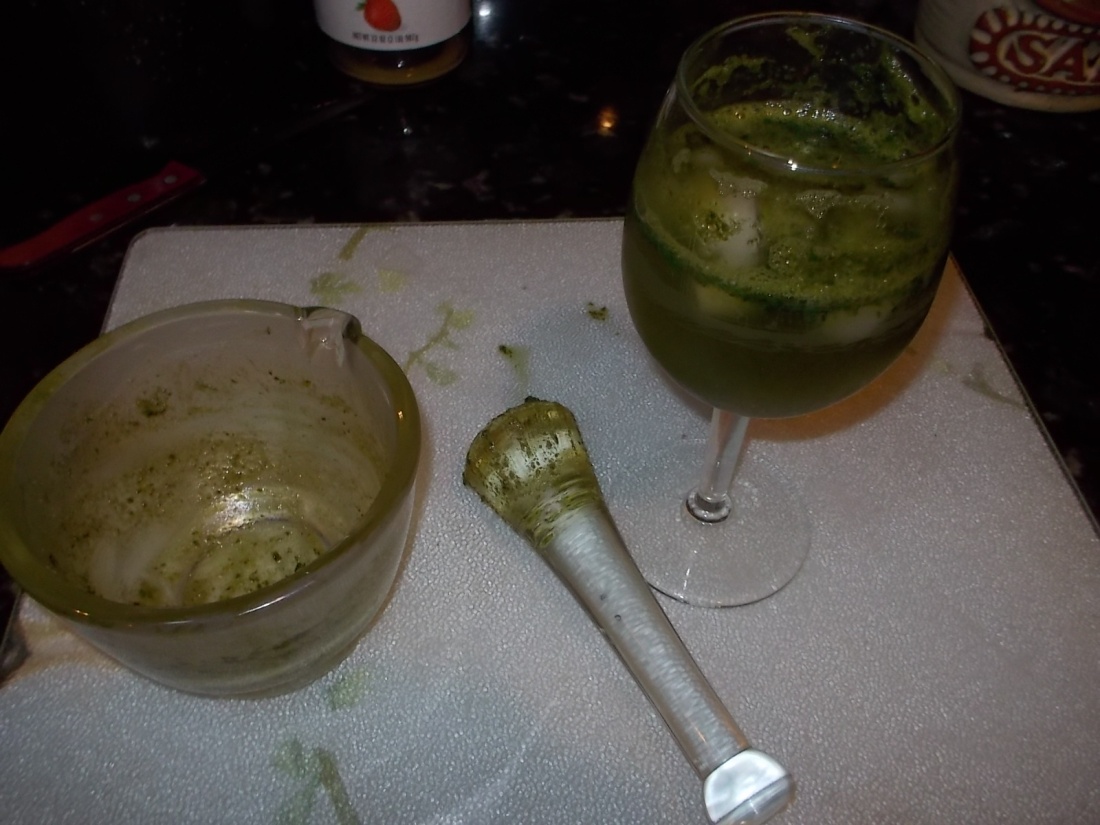 I called the drink a Minty Julep because it had no alcohol in it. We enjoyed our handcrafted drinks on the porch, sipping them slowly on a hot summer day. Ummmm! 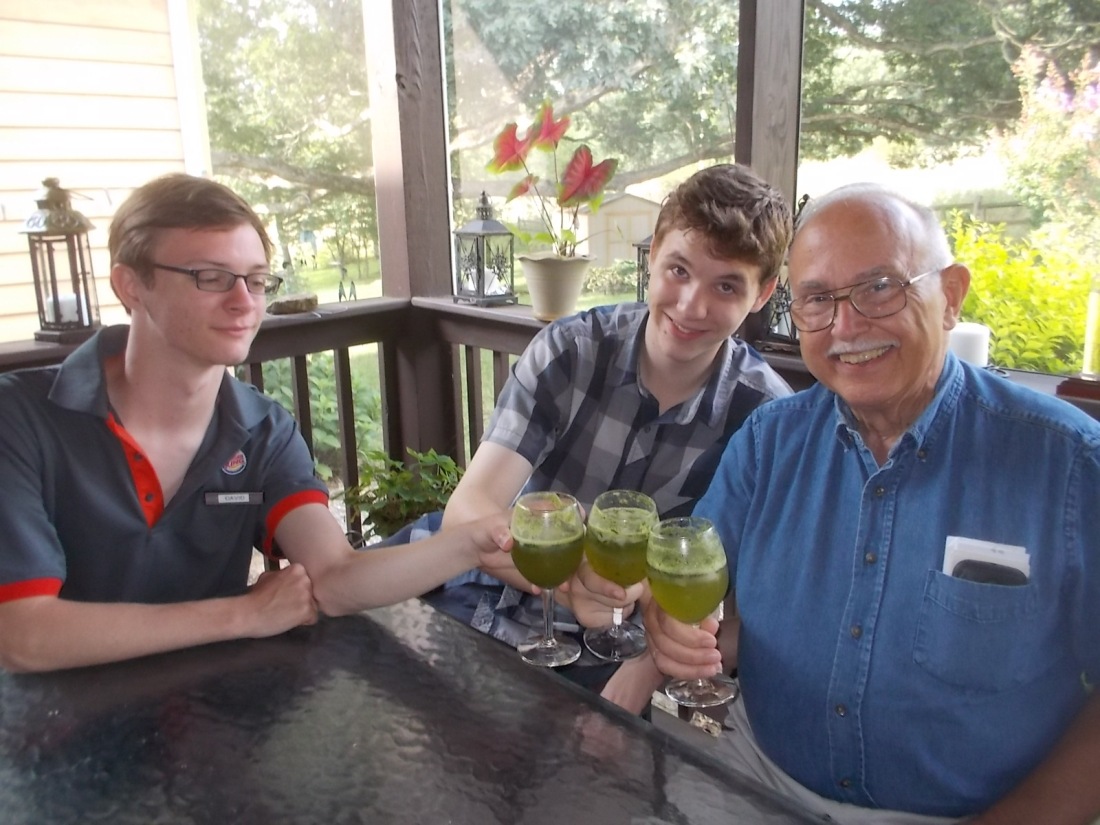 One thought on “Minty Juleps”