The first time John went to Tennessee to play with trains, I made one rule for myself. That rule was, do not say “I should…”

I refused to press myself to do anything in the “must” category. I would not dust or vacuum, clean a bathroom, whack at the wicked wisteria, undertake a major garden project, or clean out a cabinet. John was doing just what he wanted to do, and so would I. In retirement, that’s the closest I get to a vacation when most days are filled with pleasant choices. I allow just enough pressure to keep us from living in filth and squalor.

Within one hour of John’s leaving this time, I broke that rule. After walking to the creek, I saw the little dish I’d left on the kitchen counter. Aaaarrrgggghhh! I soaked Sweet William seeds overnight, and I had to plant them. Rule or no rule, those seeds had to get themselves into the ground. To make matters worse, I had decided where they were going, and the soil was weed-choked and hard. My advice to myself is, “Next time think ahead, you silly goose. Only you can deflect a ‘should’ job.”

Here is a thought on a higher plane. Son $ sent a photo of his car 48 hours after he took possession of it. He proved his prowess with a standard shift, because you can’t get to a point like this without being a nifty shifter. 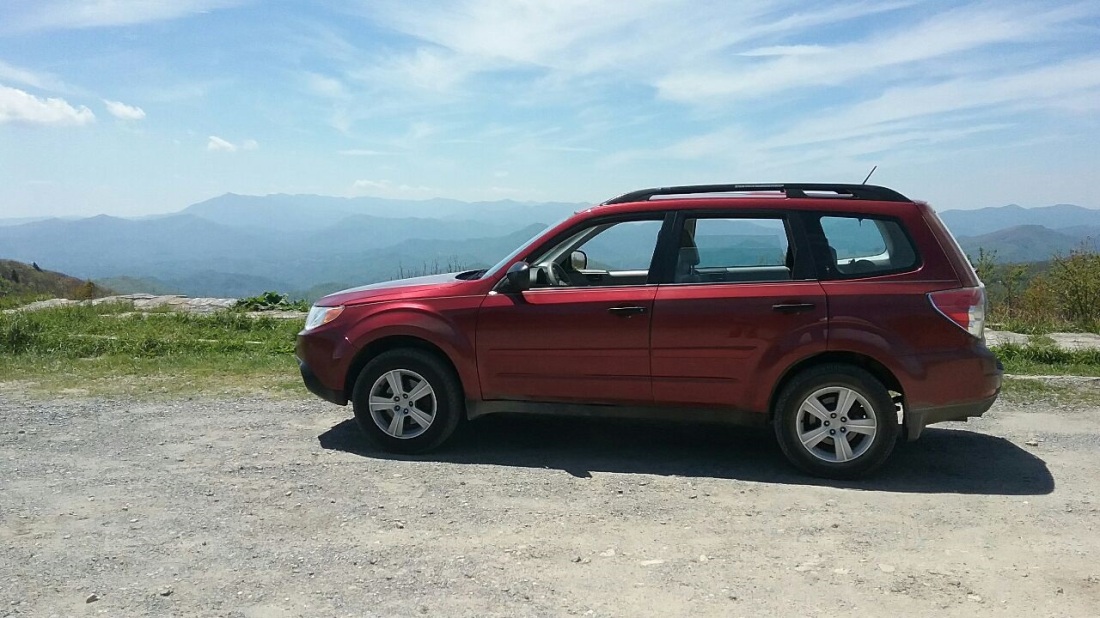 13 thoughts on “Breaking the Main Rule”