We didn’t see a lot of neighbor Logan this summer. He was away with his parents several times, and we were busy with grandsons David and Nathaniel. To mark the end of this visit, Shawn and Bob invited us for a pancake supper featuring maple syrup they bought when they were in Vermont. It was bitter-sweet for me, because I know how much Logan and David enjoy playing games together. There SHOULD have been more time, but David was usually working when Logan was free.

Logan’s manners were wonderful as he sat through the leisurely meal. Finally he asked if he and David could be excused from the table. As they got up, David admitted that Logan had quietly asked him to play checkers many times. I had to take a shot of Logan’s position after they switched to a different game. One foot was on the coffee table, and I think the other was on the floor. Logan’s concentration was such that I doubt he knew I took a flash photo. 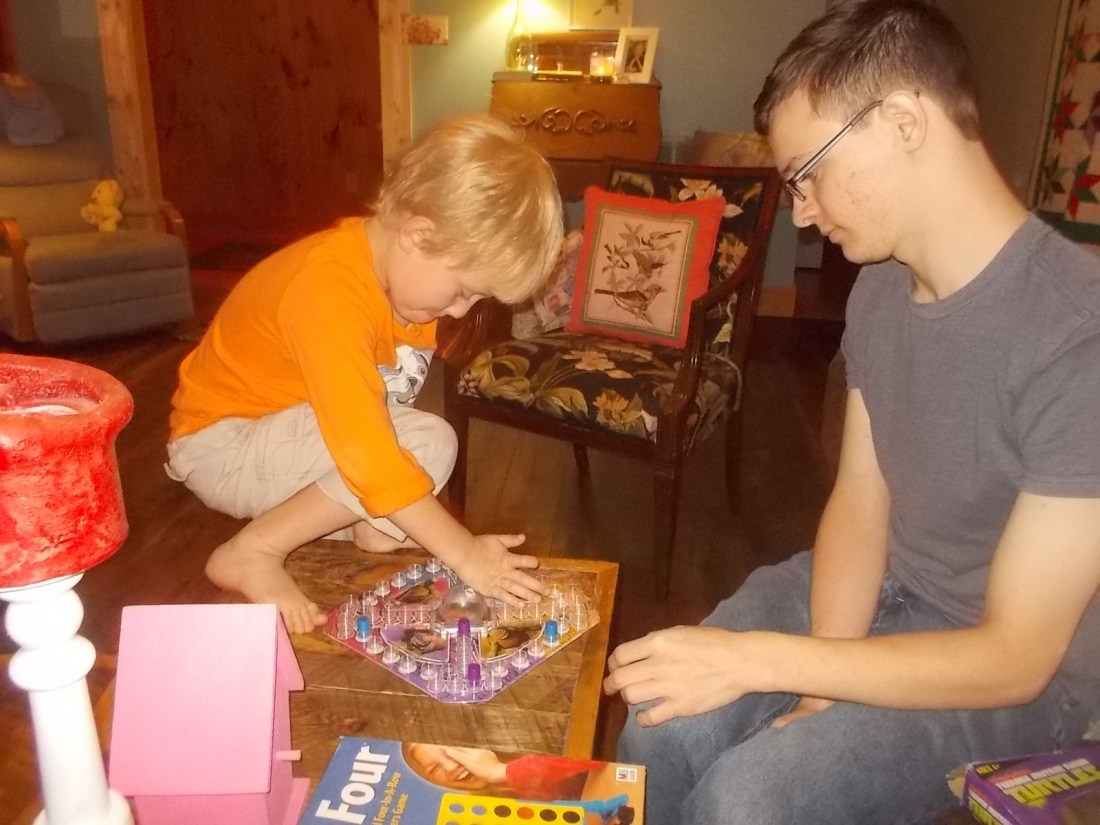 The rest of the adults chatted for a bit at the table.

Our daughter Kate was with us for one full day. She drove down from New Jersey to pick up David and take him to college in New York. 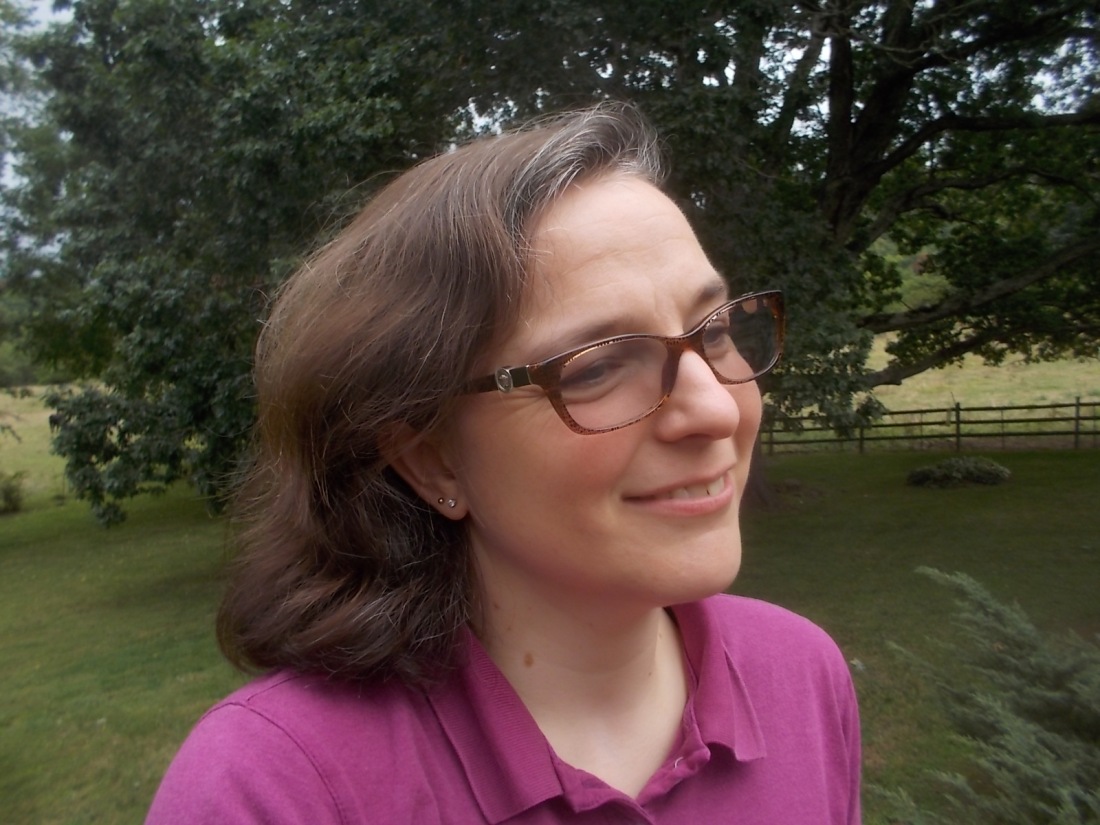 Logan and the youngest of the adults played Uno for several rounds.

When it was time to go, David and John swung Logan over their heads. In the photo, the boy is just a blur, high in the air. Nathaniel missed all this fun because he was working. That was the hallmark of our summer – juggling schedules.

The next morning I spotted David’s final balancing act of the season. The ice cream scoop was hanging precariously over the sink. I was already missing you before you left, David. Can’t wait for you and Kate to come back! 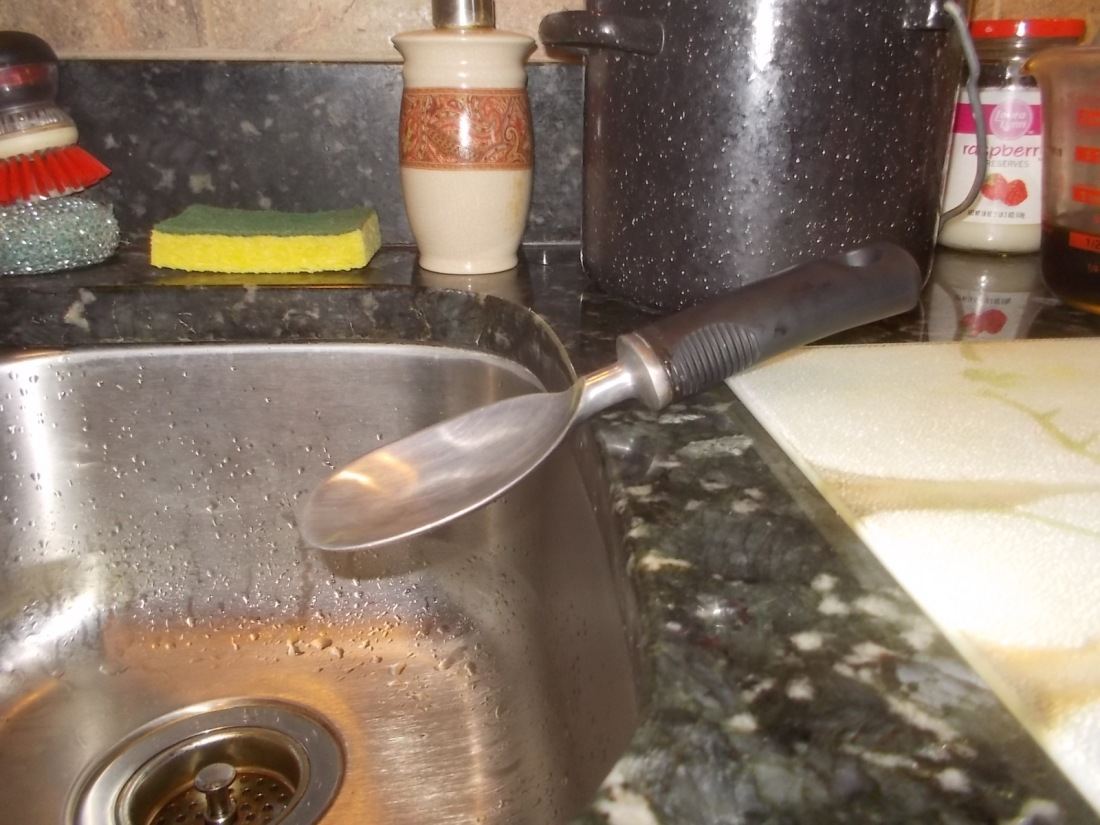 30 thoughts on “Logan’s Goodbye to David”