This is the last thing I saw clearly. We were at Jonathan Creek, and John commented on how high the water was after Hurricane Nate’s rain. The stones he called “loaves of bread” were totally under water. The rapids had also disappeared. There was nothing but a torrent of water rushing madly by. 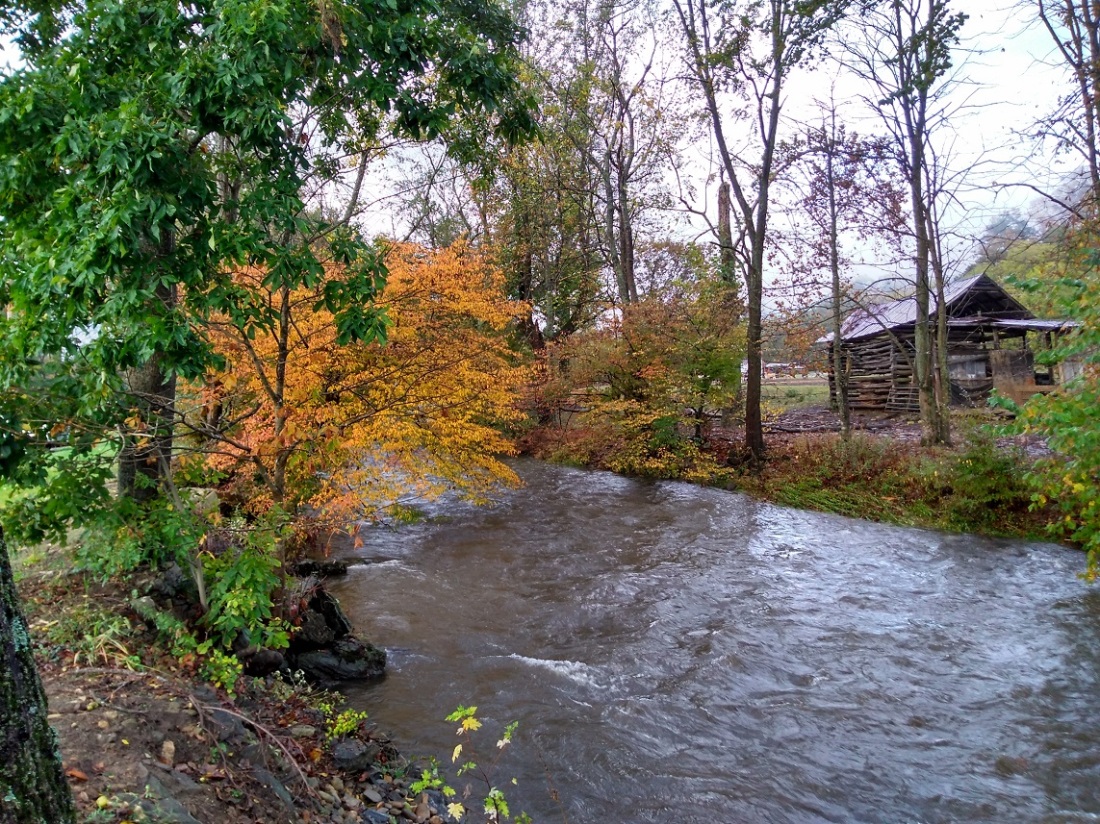 One moment I could see clearly, and then I lost my focus. I desperately hoped it was just the fog surrounding us.

That was a vain hope, because I died right there beside the creek. My dying words were in Halloween orange, “Lens error!” 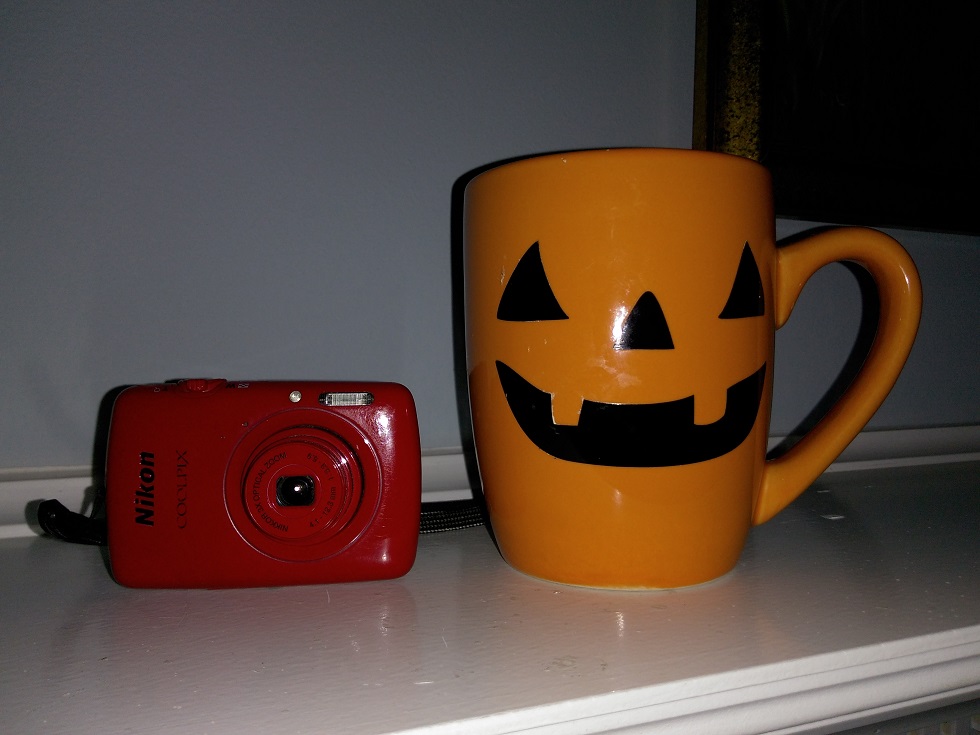 24 thoughts on “What You See Before You Die”